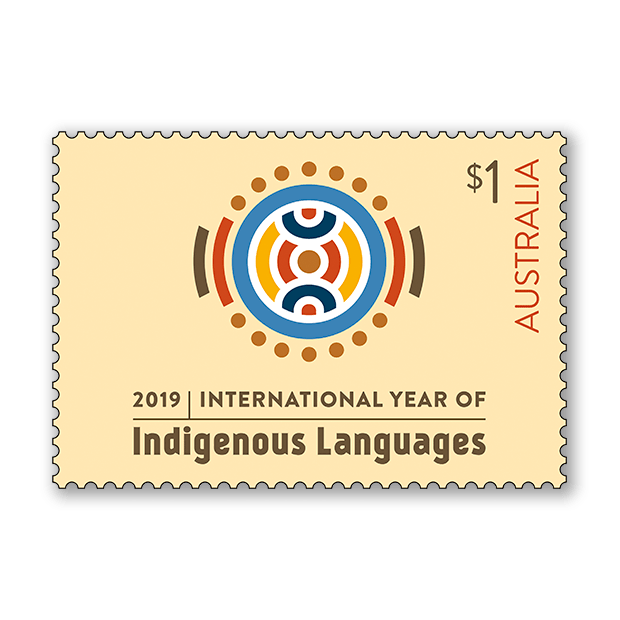 In 2016, the United Nations reported that 40 per cent of the estimated 6,700 languages spoken around the world were in danger of disappearing. To raise awareness of the crucial role languages play in people’s lives, cultural identity and wellbeing, the United Nations General Assembly declared 2019 the International Year of Indigenous Languages (IYIL 2019).

There were at least 250 Aboriginal languages in Australia before European settlement took place, most of which had several dialects and each of which was associated with a particular geographic area and a set of spiritual and cultural beliefs. Of the 120 or so languages that remain, about 100 are spoken by only a small number of older people and are therefore at risk of being lost. There are approximately 13 languages spoken as first language by the younger generation. As such these languages have a chance of being maintained. These languages are spoken nowhere else in the world.

IYIL 2019 is an opportunity to focus on the important work being done to preserve and promote Australia’s Indigenous languages by communities and organisations around the country. Projects include those that support language preservation (such as the production of dictionaries), the teaching and transmission of language (including the incorporation of Indigenous languages into school curricula) and programs that incorporate education, technology, traditional and contemporary art, dance, song, sign language, music and theatre.

Learn more about Australian Indigenous languages and some of the current initiatives to support them.

The commemorative stamp design features the official logo of IYIL 2019. 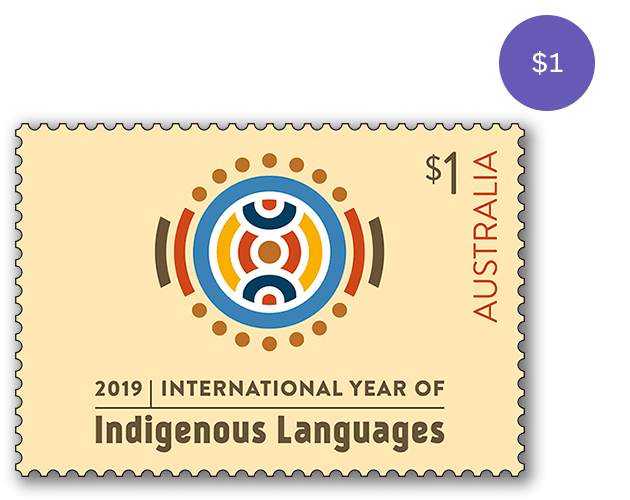 The International Year of Indigenous Languages 2019 sheetlet pack contains the sheetlet of 10 x $1 stamps from the stamp issue presented in high quality folder. 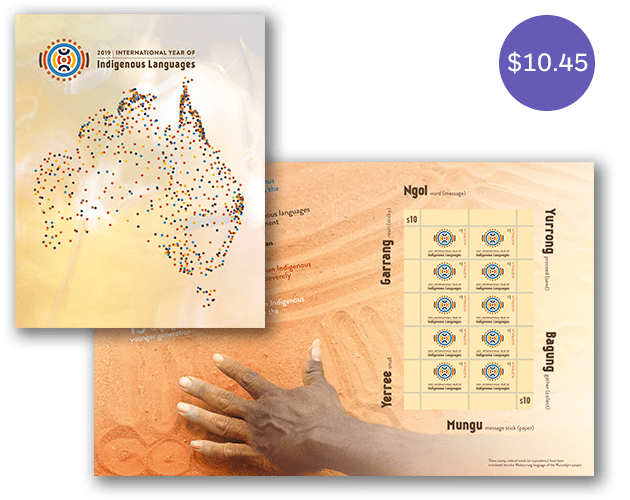 The International Year of Indigenous Languages 2019 maxicard is a prepaid postcard with the stamp affixed and postmarked on the view side.