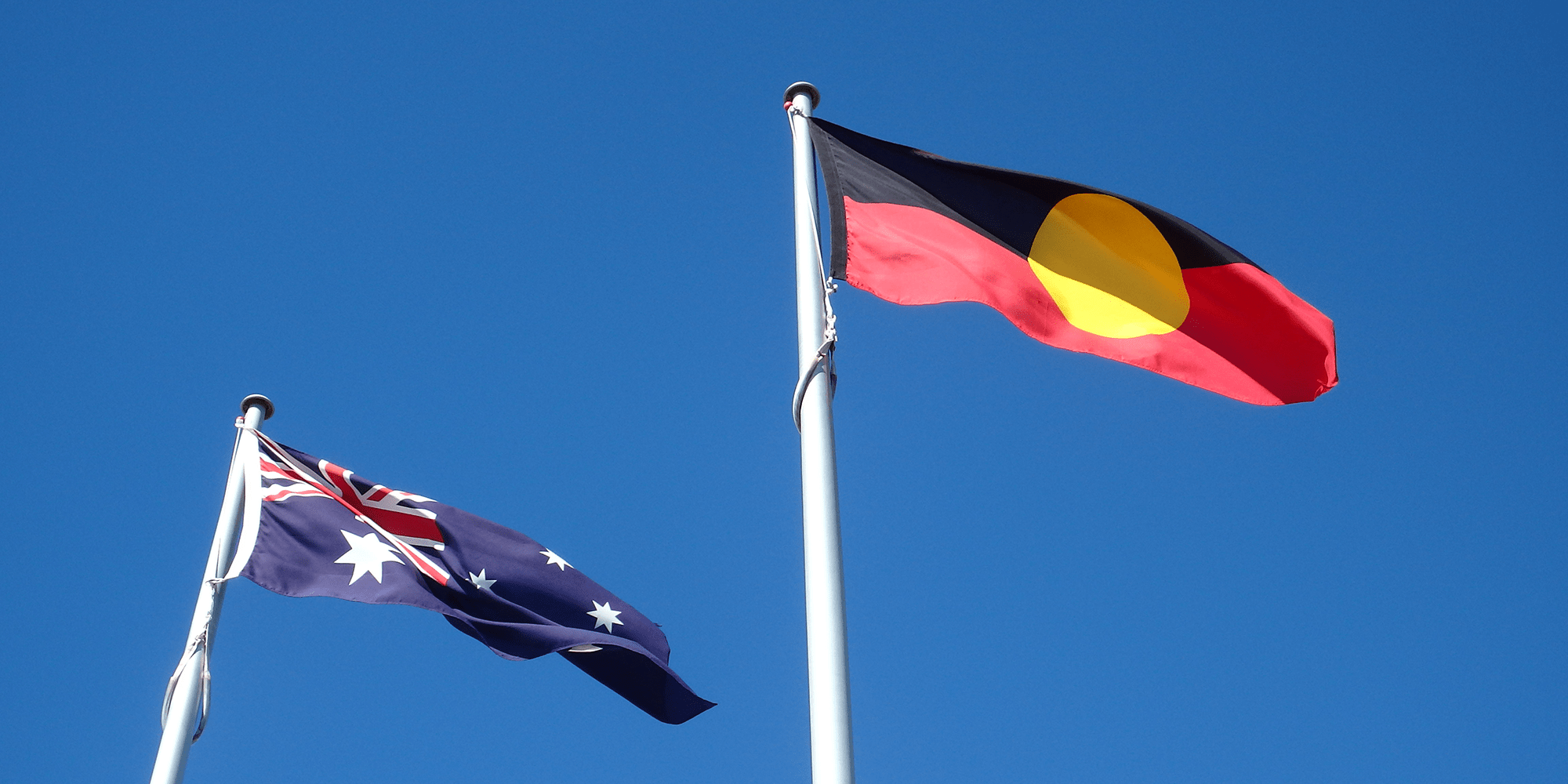 The Australia Post Australian Legends Award recognises individuals who have shaped Australian society and identity in a variety of positive ways. In 2017, we honour three remarkable Indigenous leaders: Tom Calma, Lowitja O’Donoghue and Galarrwuy Yunupingu. These highly respected elders have been tireless in their lifelong efforts to improve social and economic outcomes for Aboriginal and Torres Strait Islander peoples. Together, their work has spanned the areas of land rights, economics, self-determination, health, welfare, education and reconciliation.

The stamps were designed by Lynette Traynor of the Australia Post Design Studio. The close portrait format has been used to underscore each Legend’s strength of character and resilience. The design elements feature the colours of the Aboriginal and Torres Strait Island flags. Thomas Edwin (“Tom”) Calma was born in Darwin, Northern Territory, in 1953. He is an elder of the Kungarakan people and member of the Iwaidja tribal group, whose traditional lands are south-west of Darwin and on the Cobourg Peninsula in the Northern Territory. For more than 40 years he has championed the rights, responsibilities and welfare of Aboriginal and Torres Strait Islander peoples, particularly in the areas of health, education, reconciliation and economic development.

In January 2014, Professor Calma was appointed chancellor of the University of Canberra, making him the first Aboriginal or Torres Strait Islander man to hold the position of chancellor of any Australian university. He was named ACT Australian of the Year in 2013 and made an Officer of the Order of Australia in 2012 in recognition of his “distinguished service to the Indigenous community as an advocate for human rights and social justice, through contributions to government policy and reform, and to cross-cultural understanding”. Lowitja O’Donoghue was born in South Australia in 1932, her mother being Yankunytjatjara and her father Irish. She is a member of the Stolen Generation, taken from her mother at age two to be raised by the United Aborigines Mission. Following her contestation of the ban on Aboriginal people entering professions or commencing apprenticeships, she became the first Aboriginal trainee nurse at the Royal Adelaide Hospital in 1954. After working internationally as a nurse, and following the 1967 referendum, Lowitja joined the federal Department of Aboriginal Affairs, and in 1975 became the director of the South Australian region of the department. She was foundation chair or two significant organisations: the National Aboriginal Conference and the Aboriginal and Torres Strait Islander Commission (ATSIC).

She has won numerous awards, including becoming the first Aboriginal woman to be awarded an Order of Australia, in 1976. In 1983, she received a CBE (Commander of the Order of the British Empire). She was named Australian of the Year in 1984 and, in 1999, she was awarded a Companion of the Order of Australia for “public service through leadership to Indigenous and non-Indigenous Australians in the areas of human rights and social justice, particularly as chairperson of the Aboriginal and Torres Strait Islander Commission”. Galarrwuy Yunupingu is a Yolngu man, from the Gumatj clan group of north-east Arnhem Land. Born in 1948, he is a leader in both the Aboriginal and non-Aboriginal worlds. In 1970, he came to prominence when he acted as court interpreter for the first litigation on traditional land rights in Australia, in which Yolngu contested the federal government’s grant of traditional lands to the Nabalco Corporation for bauxite mining. Although the court rejected the applicant’s arguments, the case was nevertheless significant in that it led to the passing of the Aboriginal Land Rights (Northern Territory) Act in 1976. The Act has since seen more than 50 per cent of land in the Northern Territory and 80 per cent of the coastline returned to the ownership of Aboriginal people. Yunupingu was chair of the Northern Land Council for 25 years, from 1977. During that time he led a number of negotiations with mining and government bodies to advance Indigenous wellbeing, particularly in relation to the Ranger Uranium Mine.

For his efforts he was recognised as Australian of the Year in 1978. In 1985 he was made a Member of the Order of Australia. In 1997 the National Trust named him an “Australian Living National Treasure”, and one of a select group of people “considered to have a great influence over our environment because of the standards set”. In 2015, the University of Melbourne awarded Galarrwuy Yunupingu a Doctor of Laws Honoris Causa for his outstanding work in advancing Indigenous rights.