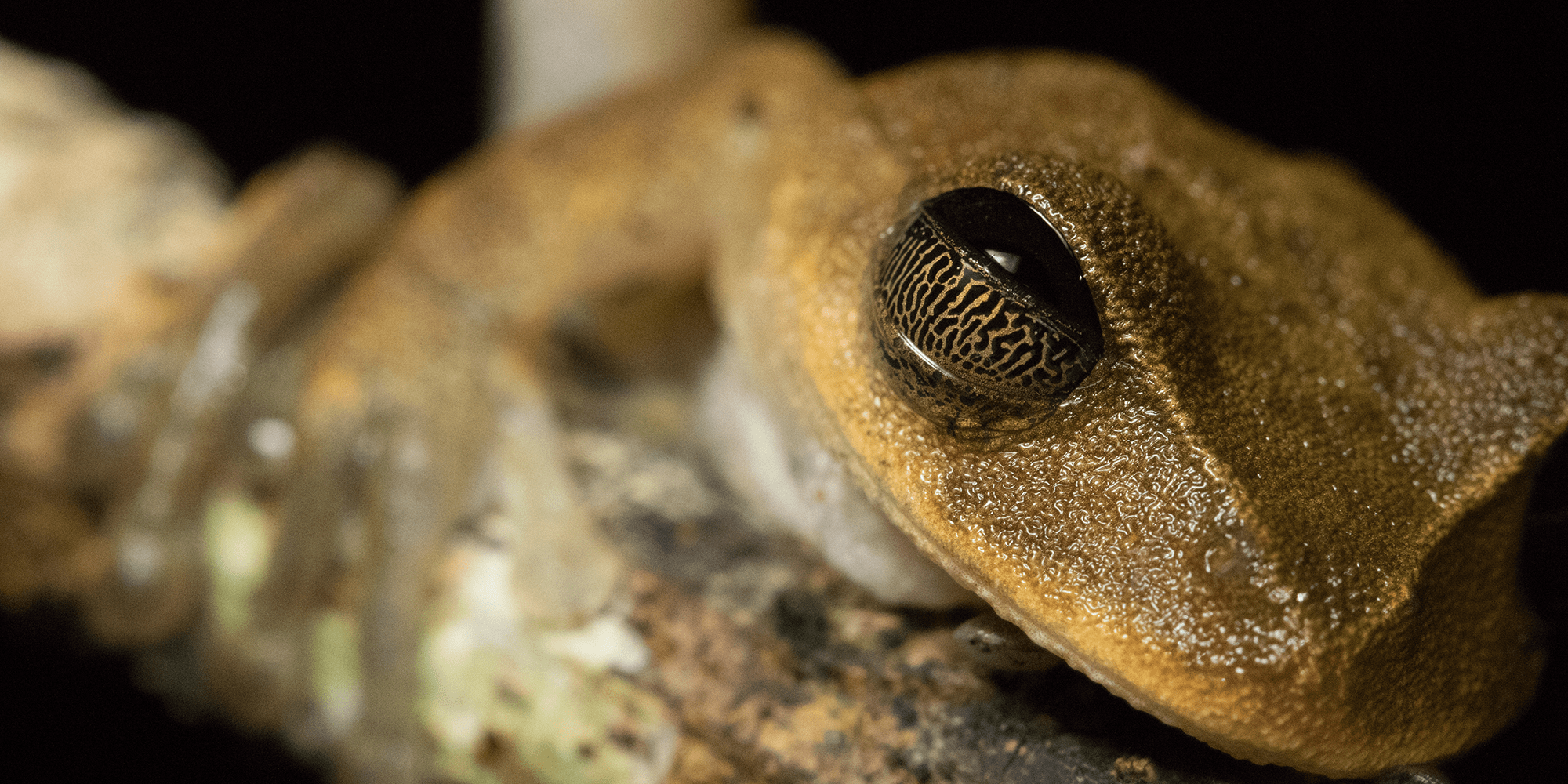 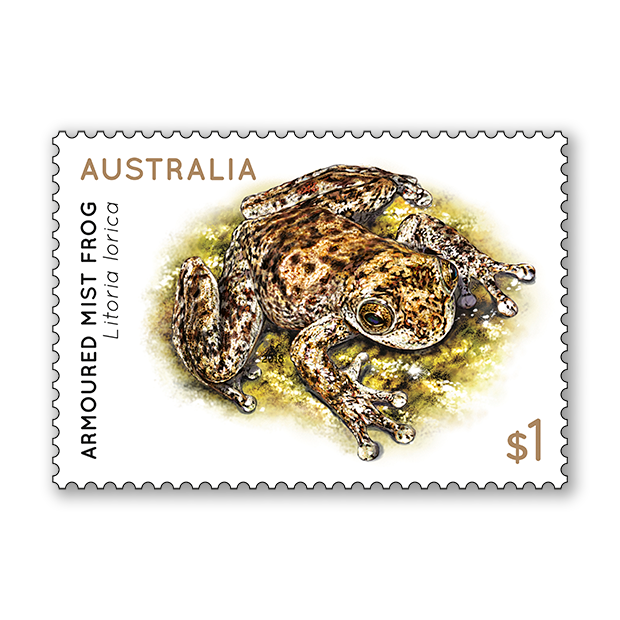 There are around 6,000 species of frog worldwide and Australia is home to around 200 of them, many of which are endemic. This relative scarcity of frog species is thought to be due to our dry environment, although some Australian frog species have been remarkable in their ability to adapt to our harsh climate.

Frogs belong to the class Amphibia, a Greek term that translates as “two lives”, referring to the fact that frogs are both land-dwelling and aquatic. Australia’s frog species fall into five families, with the most dominant of these being Hylidae and Myobatrachidae (with two of the five families each having only a single species).

During the 1980s, frog numbers in Australia began to decline rapidly, a pattern that is reflected at a global scale. The reasons for this are not fully understood, but one factor is the devastating Chytridiomycosis fungus, which impedes frogs’ ability to breathe through their skin and regulate hydration. Another is human impact on the environment, with climate change and constant land clearing depleting frogs’ habitat and disturbing the ecological balance.

The four species of frog on the stamps have been selected for their physical differences and interest, and to represent a level of diversity in distribution. Three of the species are also at serious risk.

The stamp illustrations, by Owen Bell, highlight the distinctiveness of the five represented species. Owen Bell has illustrated several natural history stamp issues for Australia Post over recent years, and we interviewed Owen for our blog article. This handsome frog is largely emerald-green to brown on its upper body, with bronze-brown patterning extending along each side and a pinkish to white underside.

As its name suggests, the Tasmanian Tree Frog is endemic to the island state and is also the only tree frog occurring there. Its range is restricted to areas on the west side of Tasmania, where its preferred habitat is buttongrass moorland, sedgeland and forest. This species can also occur in subalpine areas to around 1,070 metres above sea level. The Baw Baw Frog is a curious-looking species, having a flattened head, a body coloured brown with yellow mottles and relatively short limbs. It also has raised glandulars on its back and large paired parotid glands behind its head. This ground-dwelling species requires a specialised alpine habitat and feeds by hunting worms and other invertebrates in among leaf litter and muddy substrate. Rather than laying its eggs in ponds, the Baw Baw Frog lays a foam nest in cavities under dense vegetation, logs, soil and rock.

Listed “critically endangered” on the IUCN Red List and “endangered” in EPBC Act, the Baw Baw Frog is found in an area of only 80 square kilometres on the Mt Baw Baw Plateau, Victoria – its numbers now as low as 1,200 or less. This is likely to be due to amphibian chytrid fungus as well as climate change and habitat disturbance. Zoos Victoria and its program partners have developed a conservation recovery program to help secure the future of this species, including a captive breeding program. The Australian Lace-lid is a beautiful little frog whose colouration and patterning can be highly varied. This species has very large, dark eyes, making it an effective nocturnal hunter of aquatic and terrestrial invertebrates. It gets its name from the delicate lacelike lid that draws up across the iris. It breeds from spring through summer, laying eggs in clumps on the undersides of rocks in fast-flowing streams. The tadpoles take three to four months to reach maturity.

The Australian Lace-lid is endemic to the Wet Tropics Bioregion of northern Queensland, where it is associated with rainforest areas and with fast-flowing creeks in the higher parts. It is listed “endangered” on the state, national and international (IUCN) lists. The Armoured Mist Frog is grey or grey-brown (sometimes mottled) on its upper parts and white on its underside, with the skin of its upper parts also having a fine tubercular surface. It has a flat rounded head with a truncated snout and protuberant eyes. Its fingers are half webbed and its toes fully webbed. No information is available on the breeding and juvenile period of this species.

This small tree frog is one of Australia’s most at-risk amphibians, listed “critically endangered” in the EPBC Act and on the IUCN Red List. The Armoured Mist Frog occurs in a very restricted area of about four square kilometres in north-eastern Queensland and is associated with a single fast-flowing water source in this Wet Tropics Bioregion. Its population is thought to number somewhere between 500 and 1,000.