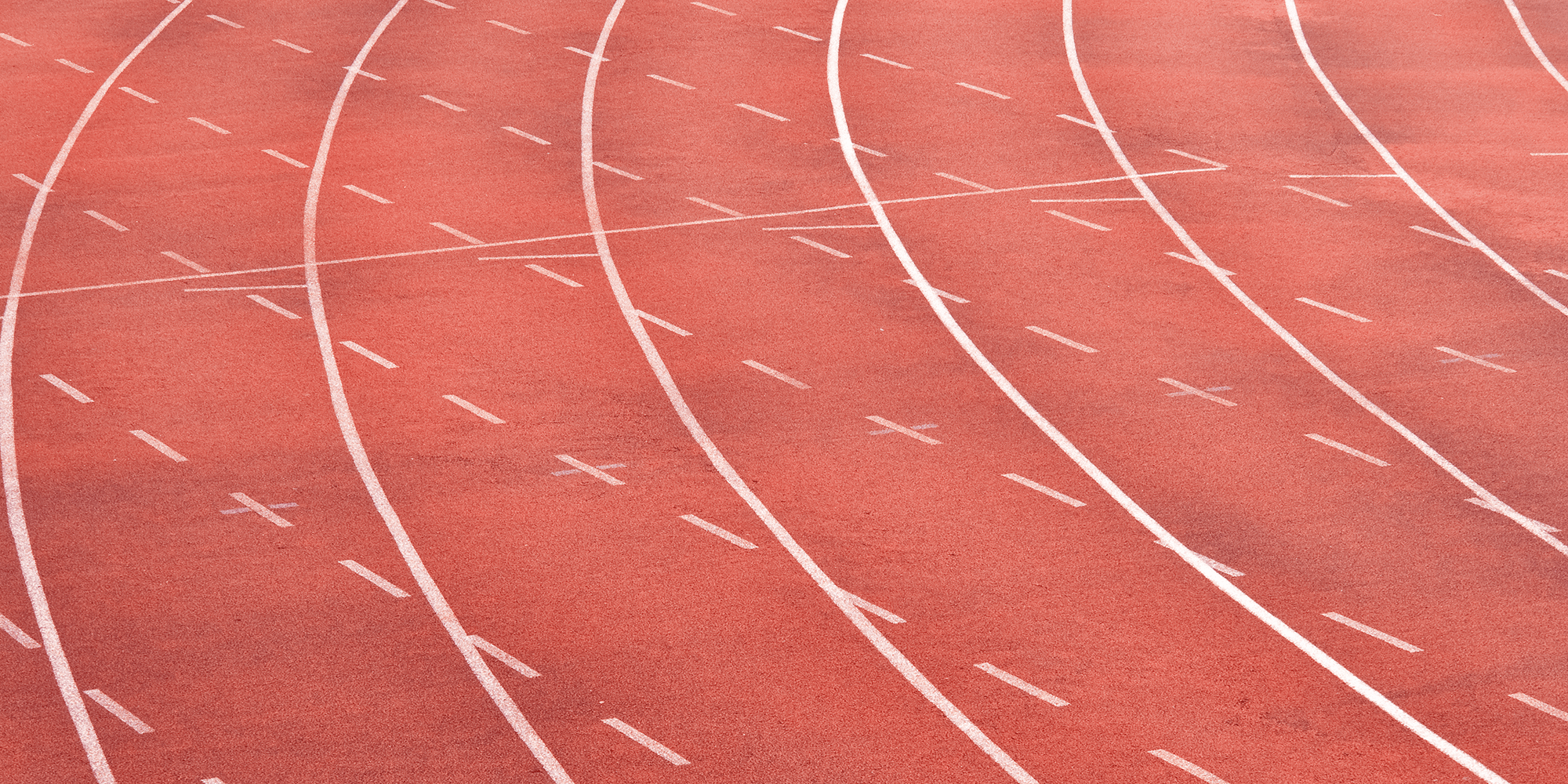 The very first Commonwealth Games (then known as the British Empire Games) was held in Canada in 1930. Since then the Games have been held every four years, with the exception of 1942 and 1946 during World War II. The Games have grown from an event featuring 11 countries and 400 athletes to a modern sporting spectacular that includes 70 nations and territories and more than 6,600 athletes and team officials.

The number of sports has grown over the years, too. The first Games included six sports; in 2018 there will be 18 sports and seven para-sports contested. Sports include Aquatics (Diving and Swimming), Athletics, Badminton, Basketball, Beach Volleyball, Boxing, Cycling (Mountain Bike, Road and Track), Gymnastics (Artistic and Rhythmic), Hockey, Lawn Bowls, Netball, Rugby Sevens, Shooting, Squash, Table Tennis, Triathlon, Weightlifting and Wrestling. Para-sports include Athletics, Swimming, Lawn Bowls, Powerlifting, Track Cycling, Table Tennis and Triathlon. GC2018 will set a new Commonwealth Games record by hosting up to 300 para-athletes and 38 medal events across these seven sports. This represents 45 per cent more athletes and 73 per cent more medals than the previous para-sport competition at the last Commonwealth Games in Glasgow in 2014.

At the GC2018, for the first time in the history of a major multi-sport games, there will be an equal number of medal events for men and women. GC2018 will be staged across 17 world-class sporting venues across the Gold Coast and event cities Brisbane, Cairns and Townsville. The stamp is based on the official GC2018 Emblem. The Emblem’s design is said to have been inspired by the Gold Coast’s skyline, ocean location and energetic feel, and also incorporates graphic representations of a gymnast, hurdler and swimmer.