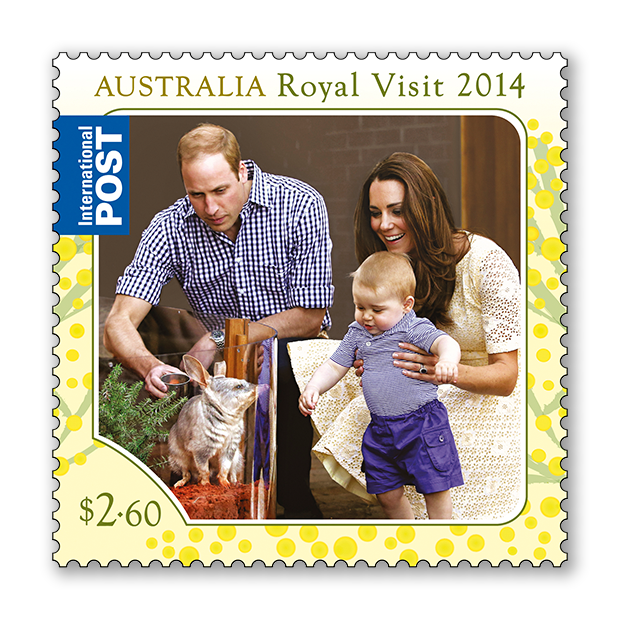 The 10 day visit to Australia by the Duke and Duchess of Cambridge began when the family arrived in Sydney with HRH Prince George of Cambridge on 16 April 2014.

The Royal couple then visited bushfire affected areas of the Blue Mountains, the RAAF base at Amberley in Brisbane and attended an Easter Sunday service in Sydney.

On 22 April Prince William and the Duchess of Cambridge travelled to Uluru Kata-Tjuta National Park, where they viewed a spectacular sunset after a guided walk around Uluru and a welcome to country, including a traditional Indigenous dance performance.

On 23 April they travelled to Adelaide and met young Australians at Northern Sound System, and the following day visited Canberra.

On 25 April the couple made a surprise appearance at the Anzac Day dawn service at the Australian War Memorial in Canberra. That same afternoon, after a most successful 10 day visit of Australia, Prince William, Catherine and baby George flew out from Canberra.

*This content was produced at the time of the stamp issue release date and will not be updated.